Top 5 Reasons Why Flutter Is Best For App Development 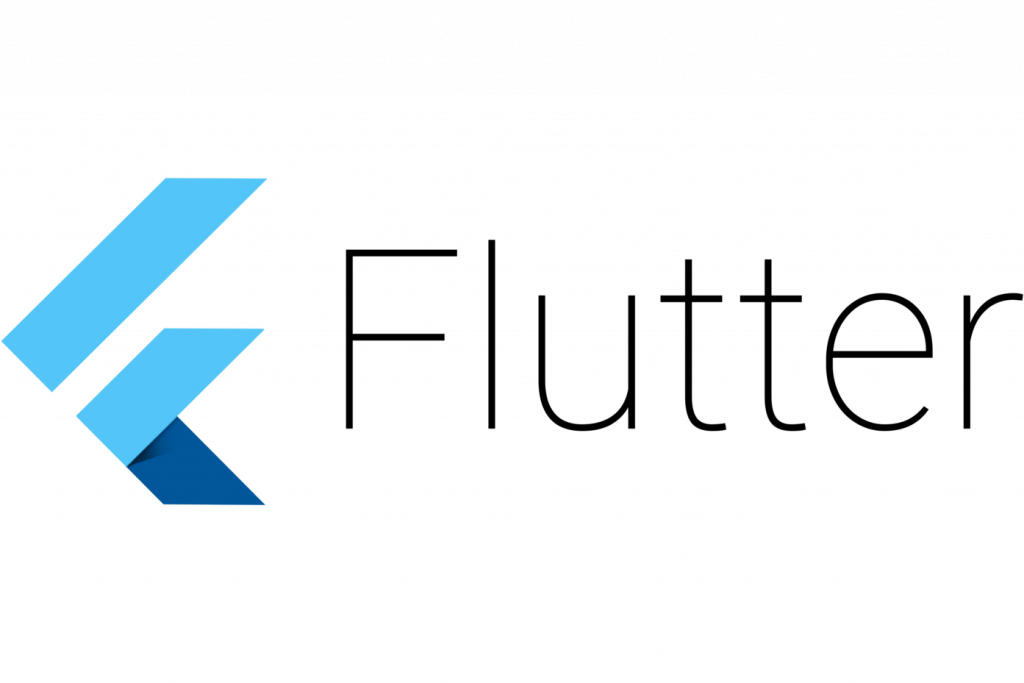 Flutter is a development framework for mobile apps known by coders and developers worldwide. It features all the tools from cross-platform and native development models to build a robust app quickly. Huge businesses having large audiences use Flutter to build applications for themselves.

There are many benefits of using Flutter while developing an app for a business. We’ll discuss the top 5 advantages that benefit developers when building apps.

As the Flutter is an open-source toolkit by Google, it enables developers to post their queries easily and access documentation on the developer forum. Flutter provides developers with the opportunity to expand development skills from the ever-changing population of coders who respond actively on the platform.

The codes generated under Flutter’s framework allows programmers to run it on multiple platforms. For example, the program is written once and will run on both iOS and Android devices; and seamlessly on web and desktop in the near future. Unlike other native frameworks, developers save much effort and time, so they only write code once, which decreases the overall cost of developing and launching an application.

3. Dart as a programming language

With this unique feature, developers can see changes made to code quickly. The updates made by developers or designers appear instantly. It enables developers to continue work and build other features instead of waiting for rebuilds. No doubt, this increases developers’ productivity and decreases overall development time while creating a robust app.

Mobile apps created using Flutter have fast performance and run like native apps. It is because Flutter uses the most efficient object-oriented language Dart. As a result, it is simple, fast and easily compiled into a native language. This fact distinguishes Flutter’s performance from the other development platforms in the market.

Looking to finally get the app done for your business or need some advice on how to get started, then contact us at Alisco IT.

PrevPreviousWhat You Need to Know About Modernising Legacy Software in Your Company
NextNeed to generate a guid or uuid?Next

Terms & Conditions | Privacy Policy | Corporate Social Responsibility | Modern Slavery Act
Twitter Linkedin-in
Alisco IT Limited is a company registered at Edward Pavilion, Albert Dock, Liverpool L3 4AF with registration number 11543984. VAT number 343 3311 37.
We use cookies on our website to give you the most relevant experience by remembering your preferences and repeat visits. By clicking “Accept All”, you consent to the use of ALL the cookies. However, you may visit "Cookie Settings" to provide a controlled consent.
Accept All Cookie Settings
Manage consent

This website uses cookies to improve your experience while you navigate through the website. Out of these, the cookies that are categorized as necessary are stored on your browser as they are essential for the working of basic functionalities of the website. We also use third-party cookies that help us analyze and understand how you use this website. These cookies will be stored in your browser only with your consent. You also have the option to opt-out of these cookies. But opting out of some of these cookies may affect your browsing experience.
Necessary Always Enabled
Necessary cookies are absolutely essential for the website to function properly. These cookies ensure basic functionalities and security features of the website, anonymously.
Functional
Functional cookies help to perform certain functionalities like sharing the content of the website on social media platforms, collect feedbacks, and other third-party features.
Performance
Performance cookies are used to understand and analyze the key performance indexes of the website which helps in delivering a better user experience for the visitors.
Analytics
Analytical cookies are used to understand how visitors interact with the website. These cookies help provide information on metrics the number of visitors, bounce rate, traffic source, etc.
Advertisement
Advertisement cookies are used to provide visitors with relevant ads and marketing campaigns. These cookies track visitors across websites and collect information to provide customized ads.
Others
Other uncategorized cookies are those that are being analyzed and have not been classified into a category as yet.
SAVE & ACCEPT